Amon Amarth: The Pursuit of Vikings: 25 Years In The Eye of the Storm 2018 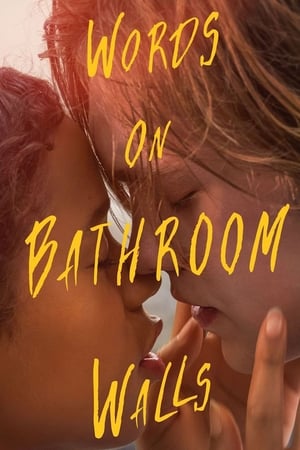 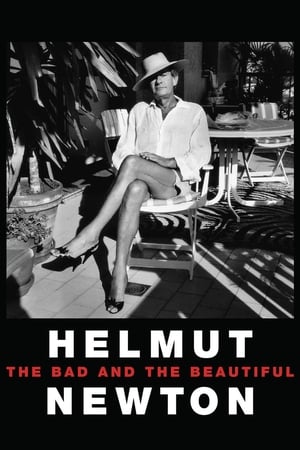